You can enable/disable right clicking from Theme Options and customize this message too.

Book Your Session
BOUTIQUE PHOTOGRAPHY STUDIO.
CONSULTATIONS BY APPOINTMENT ONLY.

Bernie is a health care worker and also a gym rat who loves spending time with family and friends. Her daughter, Camilla  is her motivator because she works hard, has a family and still makes time for herself. Just watching Camilla makes her want to push herself to be better.

When her daughter was born and she was alone, she almost felt like she wanted to die but her daughter  gave her the strength to overcome all the fears of been alone because she needed to be strong for her. Then her son was born with special needs and watching him go through all the surgeries he had to made her want to really help and support him.

Bernie herself is a cancer survivor. She was diagnosed when her kids were 13, 8, 3 - at the time her daughter was just going into grade 8. Thankfully, she had good friends who stood by her and are still with her to this day. She’s also thankful for her sister who was there to help.

At 58, Bernie feels confident and more like she has been able take her life back. She has learned a lot about herself and how it’s time for her to start taking control of been healthy eating right and looking after herself. She feels like she’s 30 and age is just a number.

In participating in The Confident Woman project, Bernie said “I hope to gain the beauty in ageing and live for the now and who I am and who I have become to be forget about my worries captive my most memorable times in my face, notice details of every line I have and to share my experience. I felt amazing during the shoot,  the make-up and the hairstyling. It was just amazing and you made me feel so at ease I would do it all over again because I had so much fun” 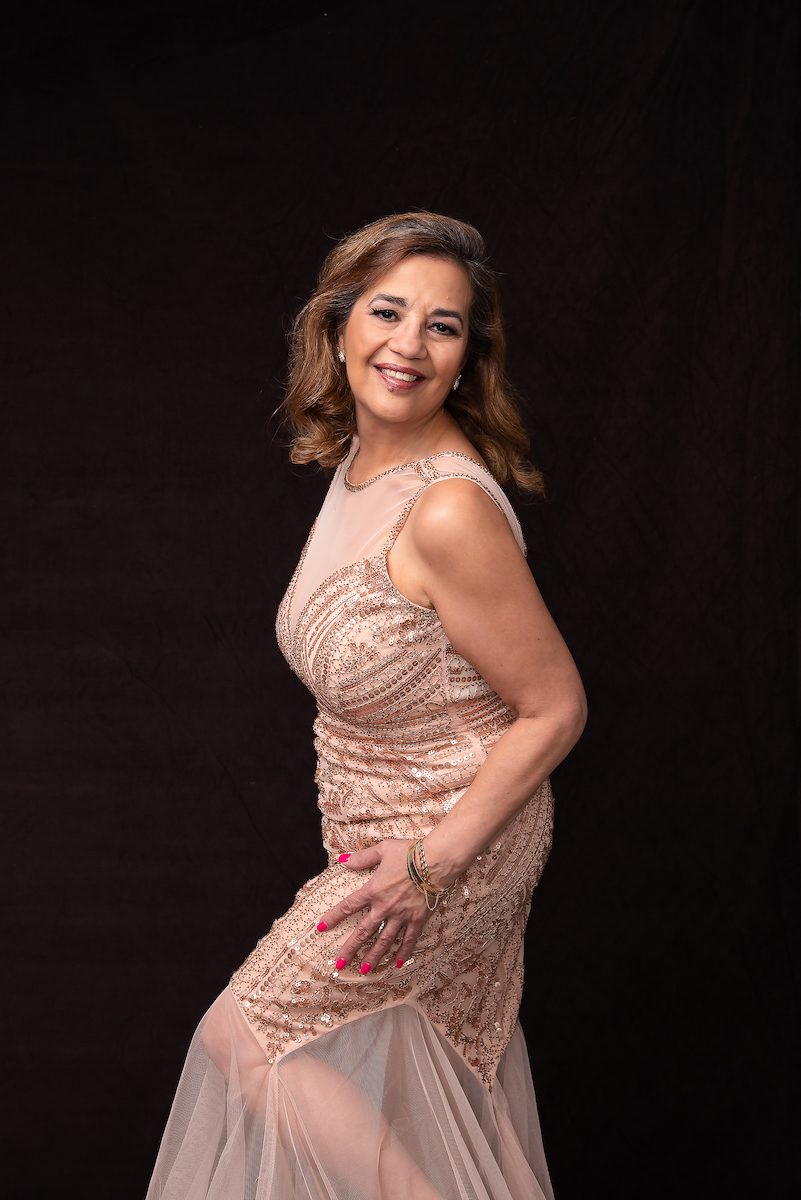 Your best features? (Physical and non-physical, beauty is not only on the outside!)

People tell me I have great legs. I feel I have a great heart I always think and put otters ahead of me it’s been a problem with me all my life

What words of wisdom, based on your personal experience, would you share with your best girlfriend if they struggled to see their own beauty?

I would tell them to look in the mirror and tell me what they see and I would then tell them what I see. I would tell them I see a smart women a mom a wife. Never change yourself for others always be you and be proud of who you are.

What would you say has changed about the way you see and feel about yourself and/or how do your new portraits make you feel?

What are you self-conscious about (if anything) that you think other women could relate to?

My tummy I hate that I have one .Yes I had 3 kids which I love and wouldn’t change that for all the mine in the world. I also hate my scars from my breast cancer I look at them and think I am alive thank you to god but the scars just remind me each day

Your thoughts on the Fabulous50plus project - how has it helped you in anyway.

My future is open not sure what will happen. I will retire in the next year. I am hoping to find that someone special to settle down with and travel.

Are you over 50? Join the Fabulous50plus movement.

To get started, visit www.franctal.com/fabulous50plus 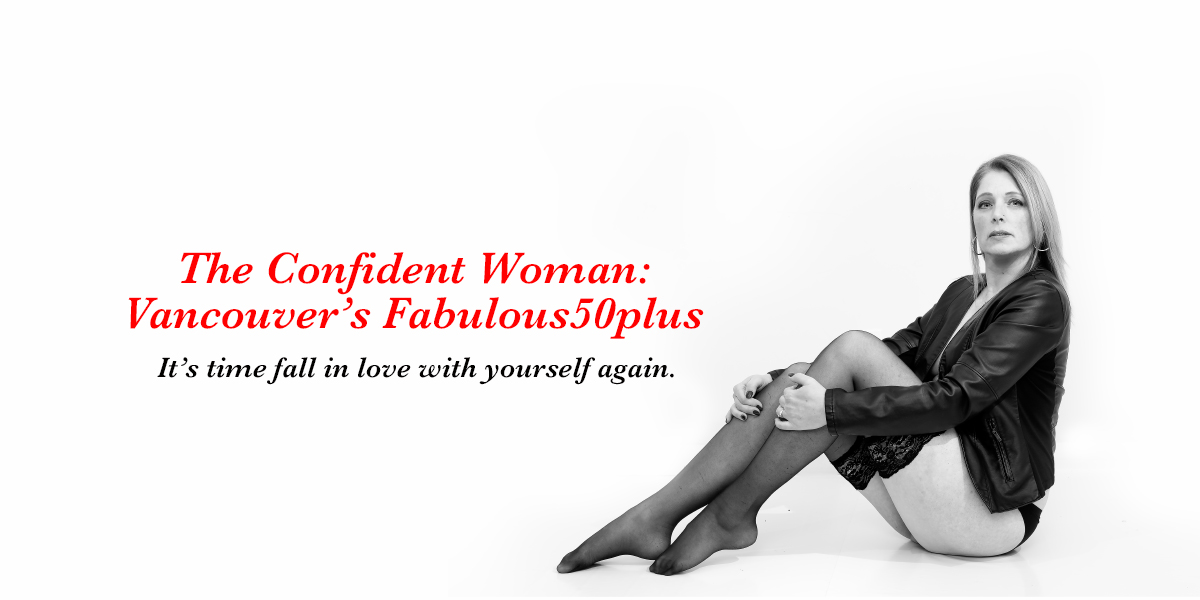